Former head of Google Engineering Australia Alan Noble will lead a pitch for his AusOcean initiative, which designs, builds and deploys low-cost software and technology to increase access to ocean data.

World-leading ecologist and academic David Paton will represent BioR, which reconstructs biodiversity and habitats to support native wildlife in degraded landscapes, while adventurer Tim Jarvis will pitch on behalf of The Forktree Project, which is restoring 53ha of pastoral farmland on the Fleurieu Peninsula. The three charities will pitch for donations to a live audience at the Bendigo Bank headquarters on Grenfell Street, city, and the event will be livestreamed online.

“The focus for this event is connecting science and tech-based organisations to charities that are working on solving quite complex problems in our local communities,” she said.

“Many charities don’t have the resources to use technology effectively in their operations, and we hope to establish a precedent that will change that in SA going forward.

“This event is about harnessing science for good.”

The 10×10 global crowd-funding movement of Millennials and Gen Zs was founded in Sydney in 2013, and hosts regular in-person, digital and hybrid events across the world.

Friday’s event will be its ninth in Adelaide, where it has raised more than $250,000 for 27 charities. 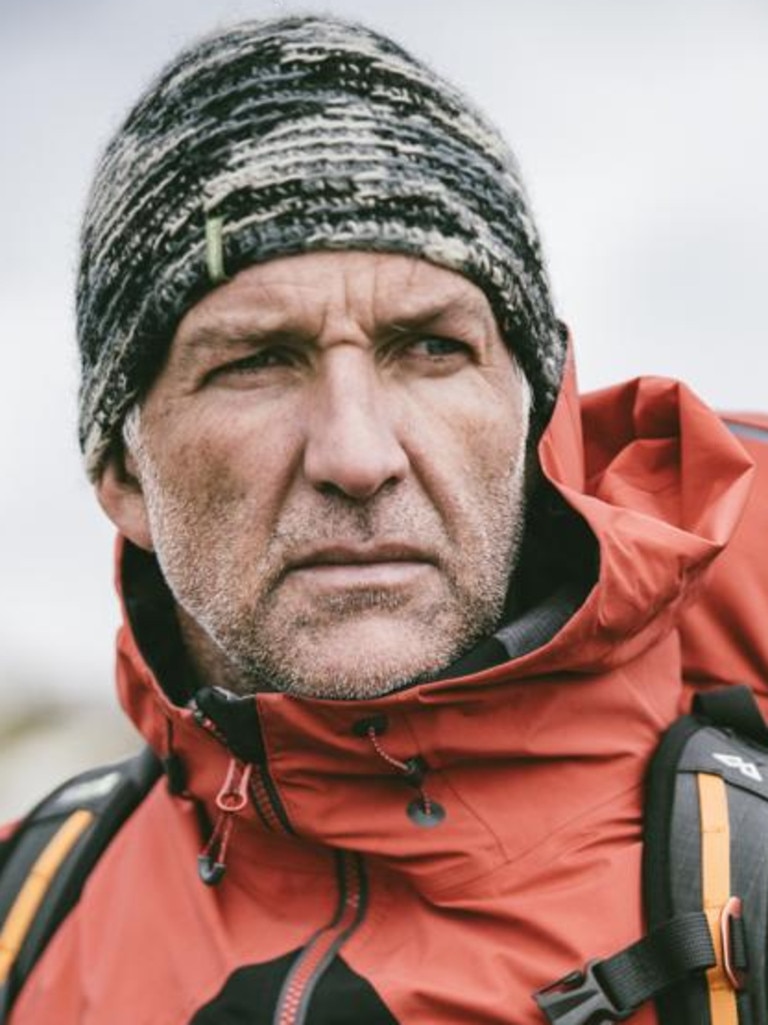 Mr Noble, who established AusOcean in 2017, said raising funds was a major challenge in the current economic environment.

“Currently, a lot of the funding is me putting my own skin in the game, but we have started to diversify our funding,” he said.

“The 10×10 platform is really interesting because it opens up the opportunity to build relationships with corporates, which is really exciting to tap into that.

“But it’s not only money – corporates have expertise and other resources that can be really useful for organisations like AusOcean.”

“We are honoured to help showcase these innovative, socially and environmentally conscious organisations to a wider audience,” he said.

Environment Minister David Speirs said SA was at the forefront of environmental innovation in Australia.

“This event provides an opportunity to extend the national conversation regarding con­servation and environmental protection, and the role science and technology play in that, whilst celebrating the great work these local heroes are doing,” he said.